The ideal place to explore the art cities of Tuscany

Villa Il Poggiolino is one of the oldest country residences of the eighteenth-century Tuscan nobility. The Villa was commissioned in the first half of the eighteenth century by the Noble Florentine House Ristori, as a summer retreat to restore oneself in the peace of the countryside. In the early 70s the Villa was purchased by the current property, which has carefully renovated it, respecting the layout of the interior spaces and bringing the frescoes of the artists of the time into a new light, making it unique in its kind. 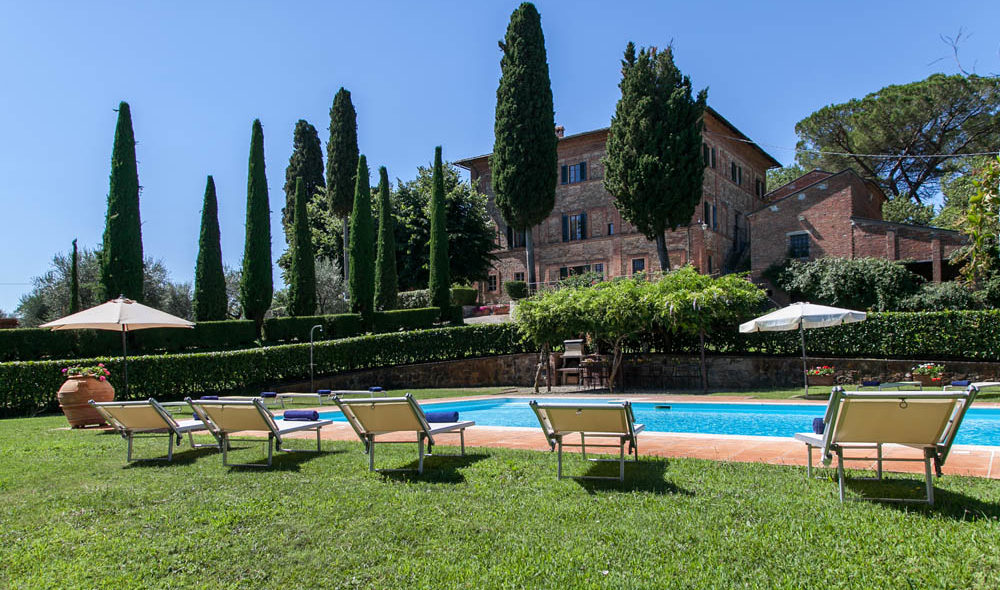 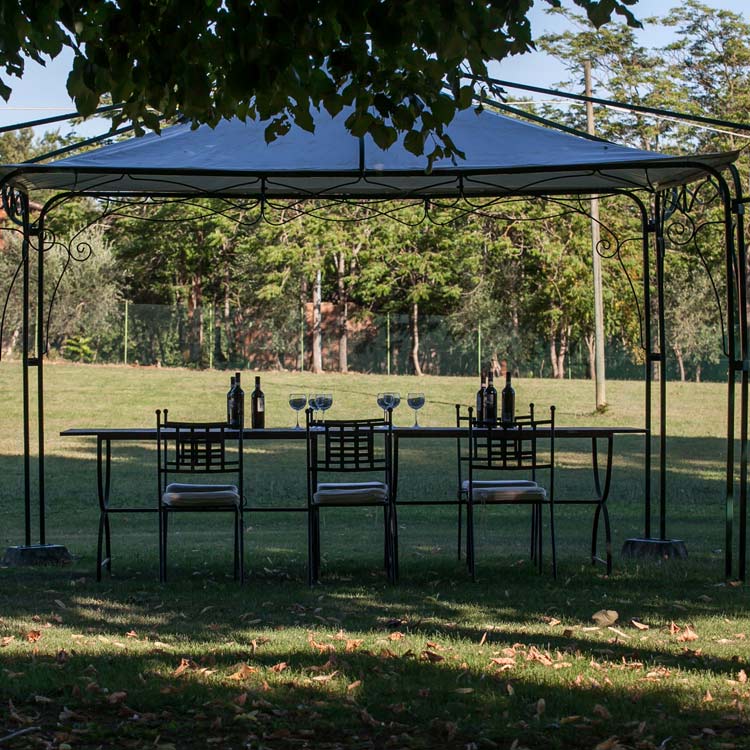 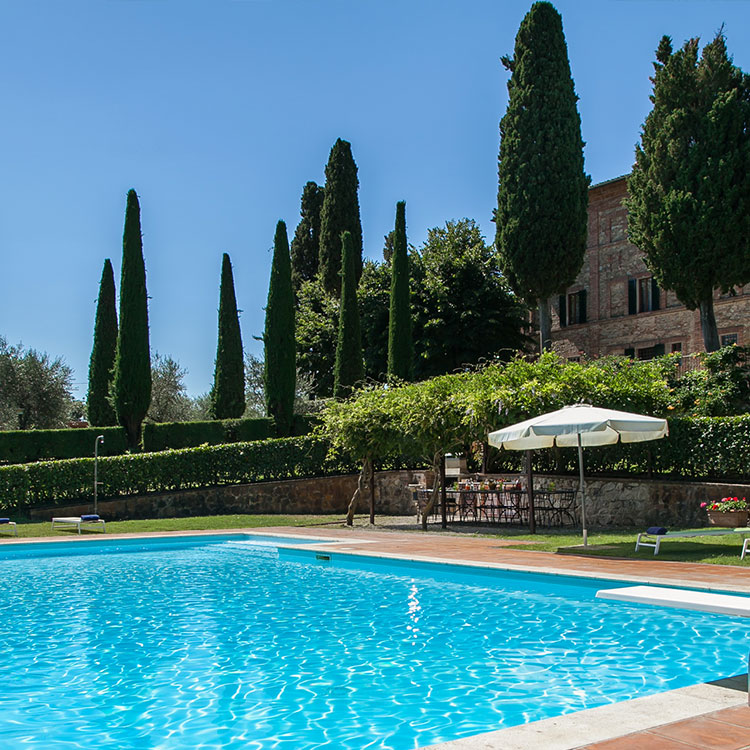